The towering presence of Canadian actor Donald Sutherland is often noticed, as are his legendary contributions to cinema. He has appeared in almost 200 different shows and films. He is also the father of renowned actor Kiefer Sutherland, among others.

Donald McNichol Sutherland was born in Saint John, New Brunswick, to Dorothy Isobel (McNichol) and Frederick McLea Sutherland, who worked in sales and electricity. He has Scottish, as well as German and English, ancestry. Sutherland worked several different jobs – he was a radio DJ in his youth – and was almost set on becoming an engineer after graduating from the University of Toronto with a degree in engineering. However, he also graduated with a degree in drama, and he chose to abandon becoming an engineer in favour of an actor.

Sutherland’s first roles were bit parts and consisted of such films as the horror film Dr. Terror’s House of Horrors (1965) which starred Christopher Lee. He was also appearing in episodes of TV shows such as “The Saint” and “Court Martial”. Sutherland’s break would come soon, though, and it would come in the form of a war film in which he was barely cast.

The reason he was barely cast was because he had been a last-minute replacement for an actor that had dropped out of the film. The role he played was that of the dopey but loyal Vernon Pinkley in the war film The Dirty Dozen (1967). The film also starred Lee Marvin, Charles Bronson, and Telly Savalas. The picture was an instant success as an action/war film, and Sutherland played upon this success by taking another role in a war film: this was, however, a comedy called MASH (1970) which landed Sutherland the starring role alongside Elliott Gould and Tom Skerritt. This is now considered a classic among film goers, and the 35-year old actor was only getting warmed up. 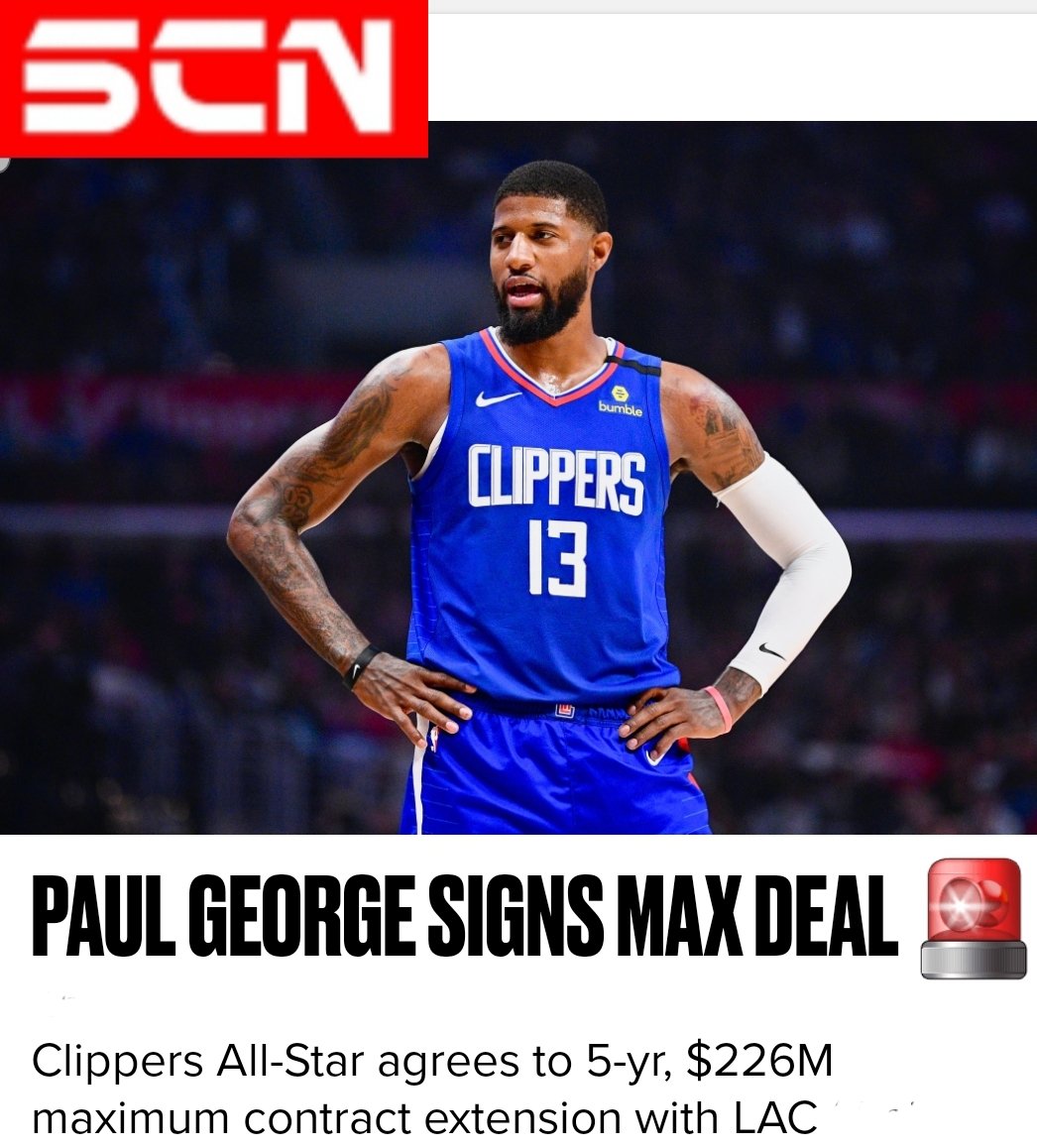 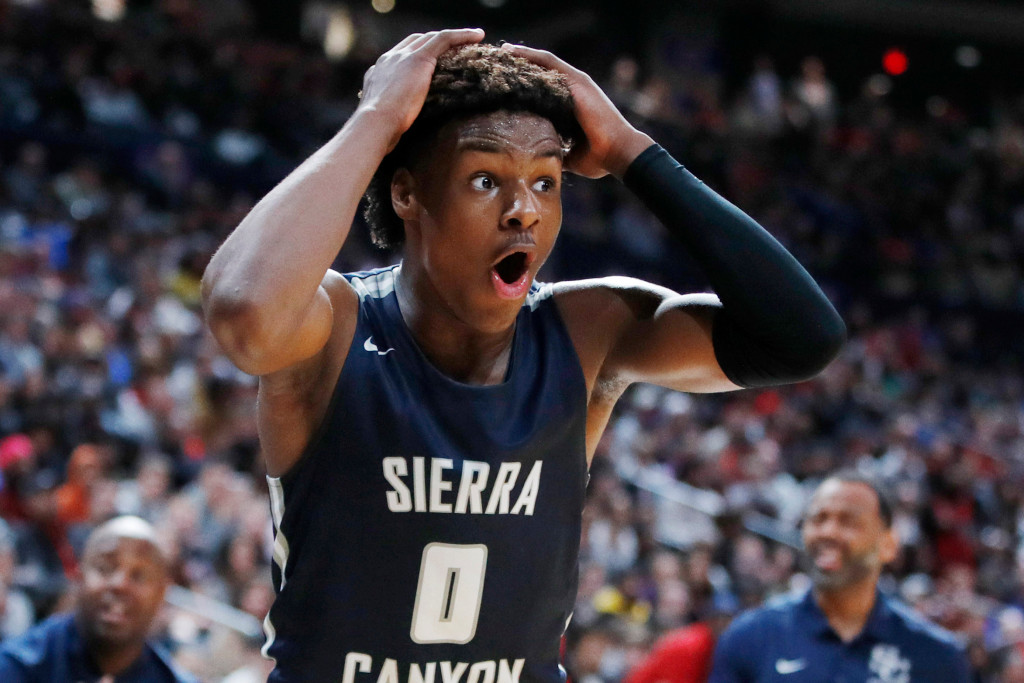